Varun Beverages (Nepal) Pvt. Ltd. the second largest franchisee in the world (outside US) of carbonated soft drinks (“CSDs”) and non-carbonated beverages (“NCBs”) sold under trademarks owned by PepsiCo and a key player in the beverage industry. We produce and distribute a wide range of CSDs, as well as a large selection of NCBs, including packaged drinking water. PepsiCo CSD brands sold by us include Pepsi, Diet Pepsi, Seven-Up, Mirinda Orange, Mirinda Lemon, Mountain Dew, Seven-Up Nimbooz Masala Soda, Evervess Soda, Duke’s Soda, and Sting.

Interested candidate may send their updated CV/resume to globaljobshr@gmail.com with the subject to the position you are applying for.

This job has been viewed 268 times. 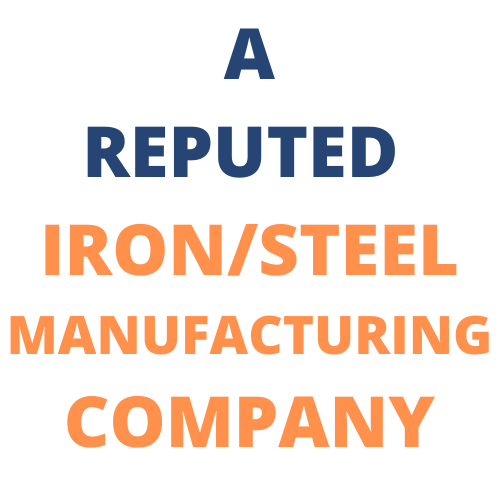